This project has been created with Rhino and VisualARQ by Petr Tuma, a student of architecture from the Czech Republic. The project proposes an architectural and urban intervention to develop new links between the inhabitans of Horní Jiřetín, a little town in Checz Republic, degraded by the expansion of coal mine activity. The project revolves around two abandoned or destroyed enclaves which transforms them and endows them with new features:

To both elements, a five stories-high tower is added. In the second floor there is a meeting place for the community or for a cafe, which occupies the space between two of the ancient pillars that supported the viaduct. The third floor is accessed via the bike trail and, if you want to see the mines whose exploitation threatens the city, you can do it from the fifth floor. This project does not start with a vacant lot where everything is possible. Here, the ancient elements that characterized the city are reused and given a new life.

Petr Tuma has emphasized the speed of use as the main advantage that VisualARQ has provided to his work. He has pointed out that with VisualARQ he has been able to make multiple variations in Rhino without having to export the data to another program, combining BIM techniques with the free form modeling tools. “It saved me a lot of time in the edition of each proposal”. 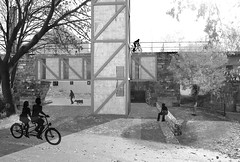 Student project in Horní Jiřetín. View of the object 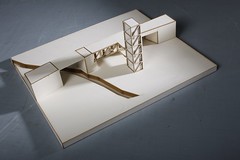 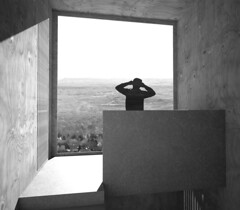 Student project in Horní Jiřetín. View from the tower 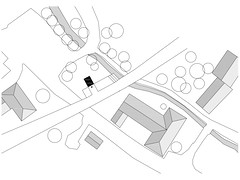 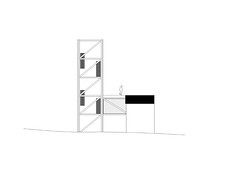 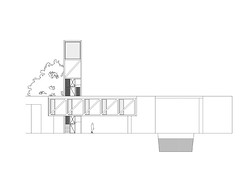 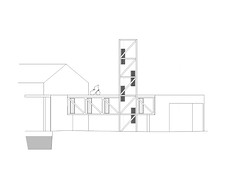 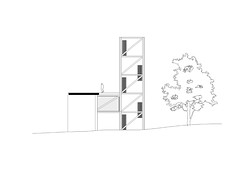 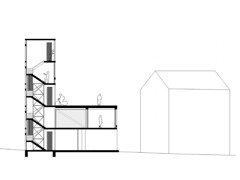 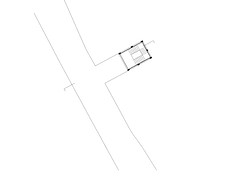 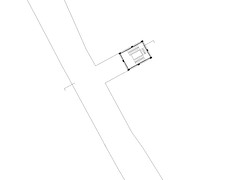 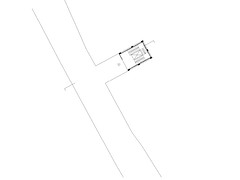 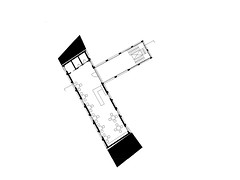 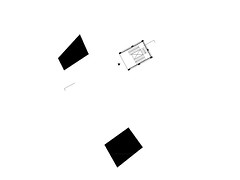